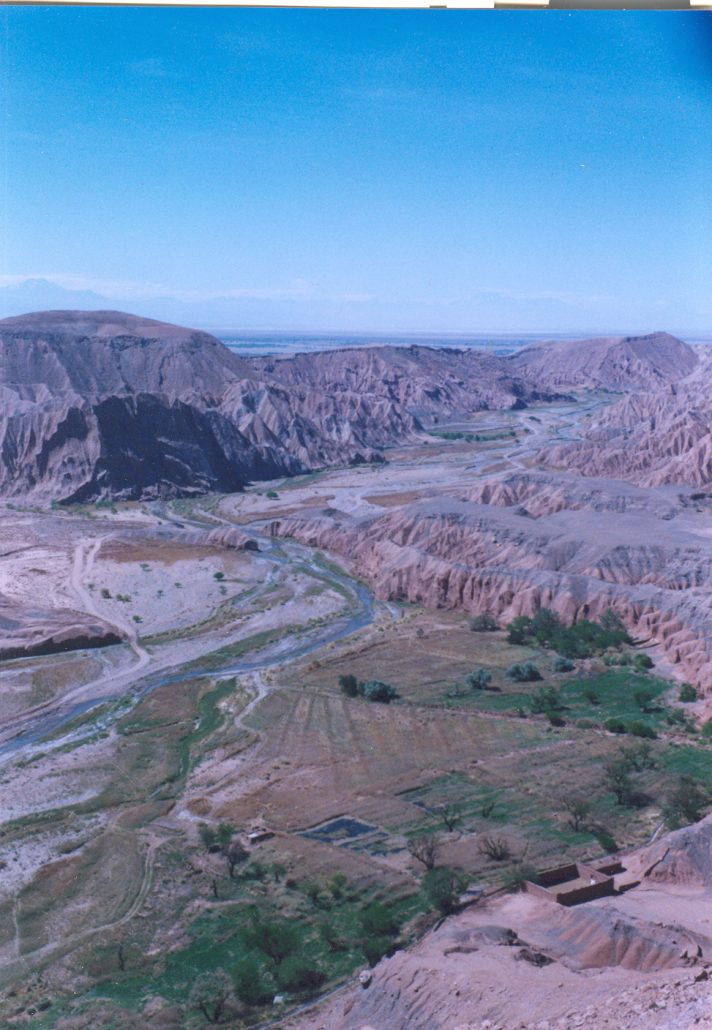 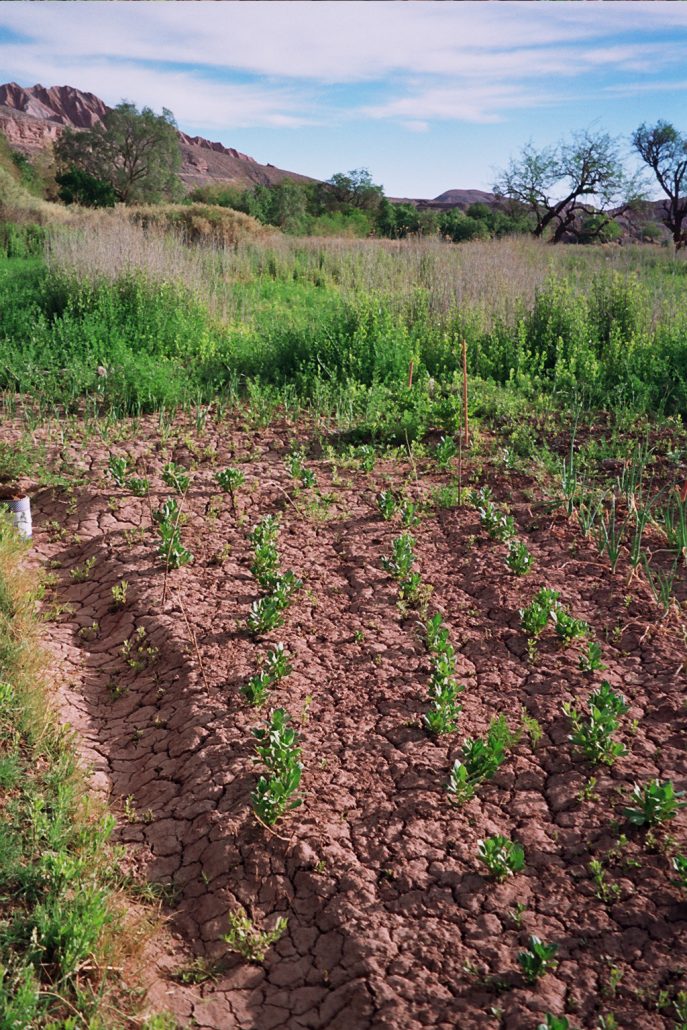 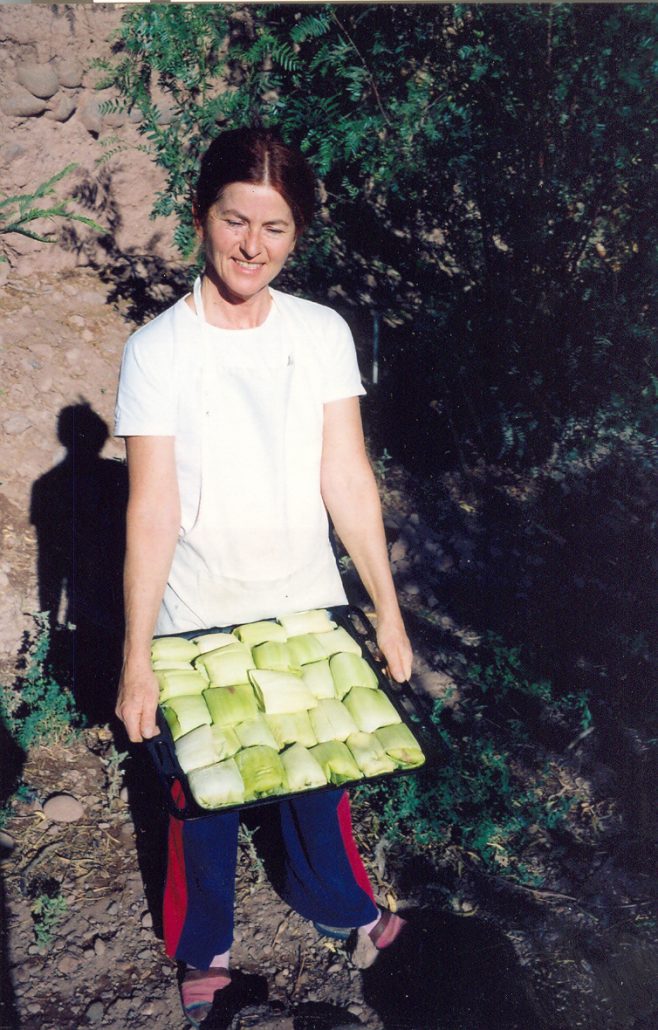 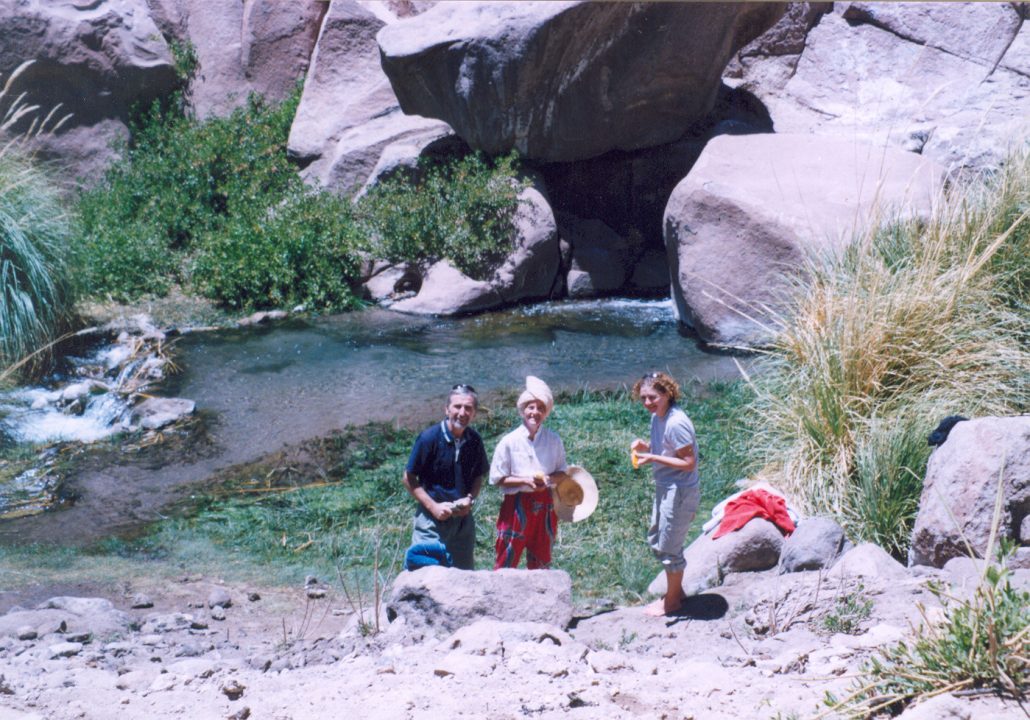 In 1995 the Café SONCHEK was opened, with the joint venture of his owners Luis Jerez- chilean and Mojca Cajnko – slovenian. Five years later a new division was added- the hostel- in the same buildind on the corner of the streets Calama and Gustavo le Paige. The house in which the hostel was opened is made of “adobe” (brics made of clay and dried on the sun) and local materials and is one of the oldest and biggest houses in San Pedro de Atacama, representing with it`s construction style, a historical building. It`s new owners adapted it in order to accommodate a hotel with 13 rooms and several common areas.